Sylvie began a Bachelor of Education in Preschool and Elementary Education at Laval University in 1994. It was during her second year of studies that she noticed a poster from what was then known as Frontier College/Collège Frontière in Toronto. Intrigued, she decided to call the phone number included on the poster. She expressed her interest in volunteering and later received a canvas bag with basic promotional material: posters and pamphlets.

And so, the adventure began! With these materials, Sylvie recruited four or five people; at first, most of these volunteers were involved in education. This first team started recruiting learners at the Reading Tents on St-Joseph Street (at the time, it was a covered mall), a place that was frequented by people who were without money or, often, homes. The volunteers soon realized that they had to act quickly to get books and information to these people, many of whom weren’t sure where they would be from day to day. This small group of volunteers also organized Reading Tents at the Summer Festival and in libraries, collecting used books to redistribute for free. Happily, many people they met during these activities became volunteers.

The team’s first community partnership was with the Centre Louis-Jolliet adult education centre, which referred learners who had more regular hours to commit to their learning. It wasn't always easy; some learners had trouble getting motivated, had frequent absences, or dropped out., which was discouraging to some of the student volunteers. They needed people who believed in the mission and were motivated to stay. It took some time, but they gathered people from many different backgrounds, which created a beautiful richness to the group of learners and tutors.

One of Sylvie’s most memorable times was when she worked on the group’s charter to obtain the status of extracurricular student association, which would give them a dedicated space at Laval University. It was a great success! The team of volunteers now had a place to hold meetings, store materials, and make appointments to meet and train new volunteers. This gave credibility and recognition to the organization, which allowed them to plan the future and develop their activities.

After graduation, things moved quickly for Sylvie, and she lost contact with the  team, which she felt bad to leave so suddenly. However, the group continued without her, thanks in part to the time and effort she put in during her studies to get it running. Because of Sylvie’s initiative, Frontier College activities at Laval University and in Quebec City continue today!

A few years ago, Sylvie met Mylène Moisan, a columnist for Québec newspaper Le Soleil and the mom of one of Sylvie’s students. The two started talking and found they had more in common—they were both Frontier College volunteers at almost the same time! They were delighted to make the connection.

Recently, the child of another Mylène—Mylène Bussières, Community Coordinator at United for Literacy in Québec City—was in Sylvie's class. During a series of workshops about community organizations, Mylène went to talk to her child's class about her job. At the end of her talk, Sylvie showed her a newspaper article (that she had saved and laminated) from the very beginning of the organization's activities in Québec City.

Before the interview ended, Sylvie made a really important point about making small positive changes in our communities: The small seed we plant today can bear fruit tomorrow and keep growing long into the future! 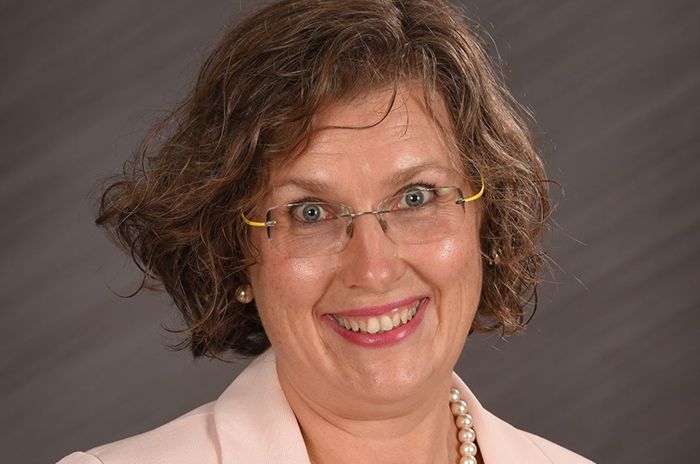